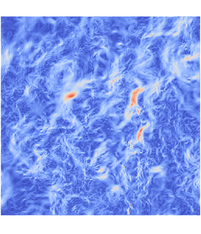 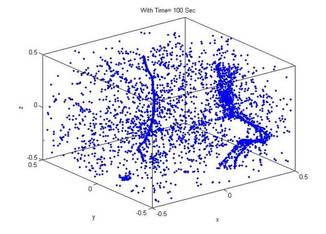 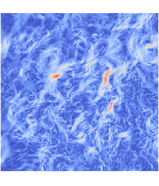 k A. Baggaley, University of Glasgow, Department of Mathematics, UK

Vortex generation after a fractal orifice

However, the absence of "sweeping effects" in present conventional KS versions is identified as a major drawback invery different applications: inertial particle clustering as well as in aeroacoustics. Nevertheless, this issue was addressed in some reference papers, and merits to be revisited in the light of new studies in progress.

A further goal of this conference is to bring people from different disciplines together. In particular recent emerging fractal approaches have the potential to provide the framework for the construction of new synthetic turbulent flows. Interdisciplinary contributors are especially invited to contribute.

Some of the hotels are close to the city center but unfortunately, none of them are very close to LSTM which locate in south part of Erlangen and about 3-5 km far from city center. However, the bus connections are very convenient in Erlangen. Some hotels in Erlangen

Reconstruction methods for complex flows and porous media POSTPONED until 2021!!!