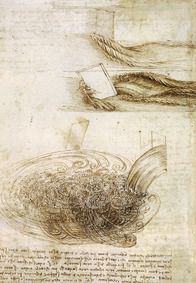 Oliver Buxton, Imperial College London, for his paper on: 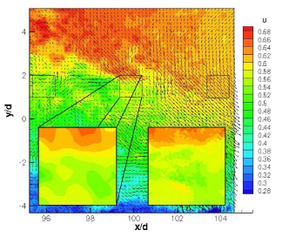 His research "makes use of state of the art laser diagnostic techniques to make fully three-dimensional measurements as well as instantaneous synchronised multi-scale measurements of the (dissipative) small scale motions possible, for the first time".